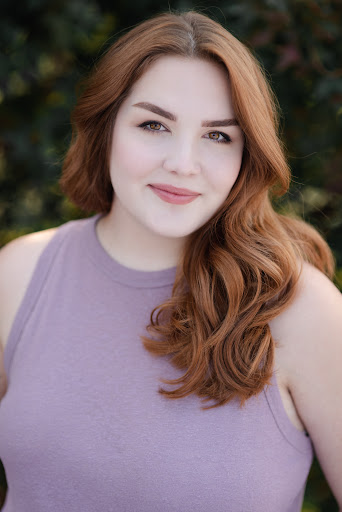 Leila Bruske says E&H's personalized training prepared her for her summer intensive at the Stella Adler Studio of Acting in New York City.

“There is absolutely nothing like training in musical theatre in New York City,” Bruske said.

Bruske stated that learning from professionals in the acting industry such as Devenand Janki (“Side Show,” “Cats,” “Miss Saigon”), Carol Linnea Johnson (“Mamma Mia!,” “The Full Monty”), and B.D. Wong (“M. Butterfly,” “Law & Order SVU,” “Mr. Robot”) was the most “unique” aspect of the MTI.

“The experience in the MTI itself was totally unique. They describe it on the website as a cutting edge, five-week course providing rigorous musical theater training anchored in the core belief of the Stella Adler Studio, that growth as an actor and growth as a human being are synonymous,” said Bruske.

Her typical day during the workweek included waking up two hours early for daily preparation and subway transportation time. Then she would have between 2-4 classes, finishing up her academic day around 6:30 p.m.

Once her classes were over, Bruske would study with some friends and enjoy the experience of staying in New York City for the summer.

Bruske credited all the individual attention she got through the E&H theatre department to her preparation for the MTI.

“I have been lucky enough to be cast in a production almost every semester I’ve been here, which not only makes my resume look good, but also gave me the experience to work well with others and learn how to behave in a professional setting,” she explained.

While Bruske loved the opportunity and said she would return again, she warns others who want to apply that housing, expenses, and transportation can be difficult. But, she says it is worth the investment.