Cambridge Residence Hall to be DEI House Next Fall 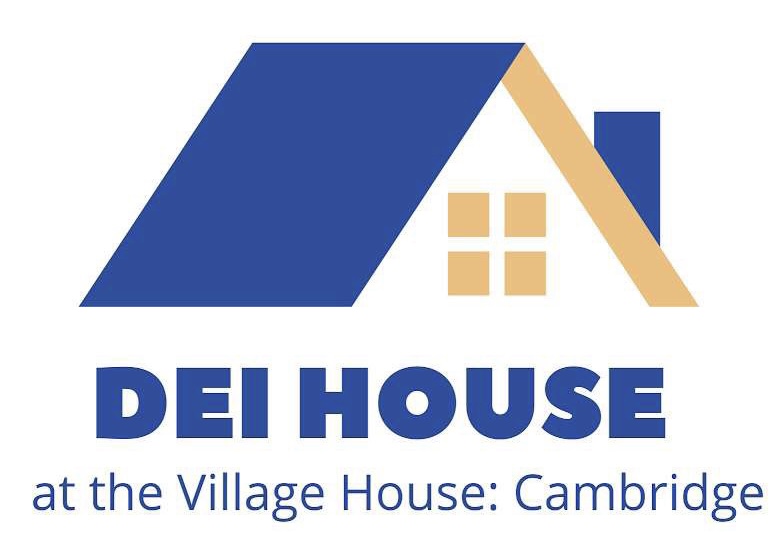 Emory & Henry College’s Office of Diversity, Equity and Inclusion has secured a housing option for students interested in living in an inclusive, diverse community.

The DEI House housing option will be available for both returning and first-year students. The DEI House will be Cambridge House located in the Village across from the Inclusion & Dialogue Center.

John Holloway, the Vice President for Diversity, Equity and Inclusion spoke about his vision for the DEI House at an information meeting on Tuesday, Mar. 31.

A goal of the DEI House is to teach students leadership skills revolved around diversity, equity and inclusion that they can use on campus and off.

Reverend Sharon Bowers wants members of the DEI House to “be leaders in our community. If we can create another leadership cadre that is specific for diversity, equity and inclusion, then we can effectuate change on our campus as well as in the community”

“I’m extremely excited about the possibility of living in the DEI house,” said Jacob Cordle, a DEI Office Student Advocate. “It will give us students the opportunity to develop leadership skills and create a safe, inclusive environment for all.”

Placement of students in the DEI House will be based on the Inclusion & Dialogue Center’s service groups. Some of these groups include the LGBTQ+ community, those interested in social justice and racial equality, and first generation students.