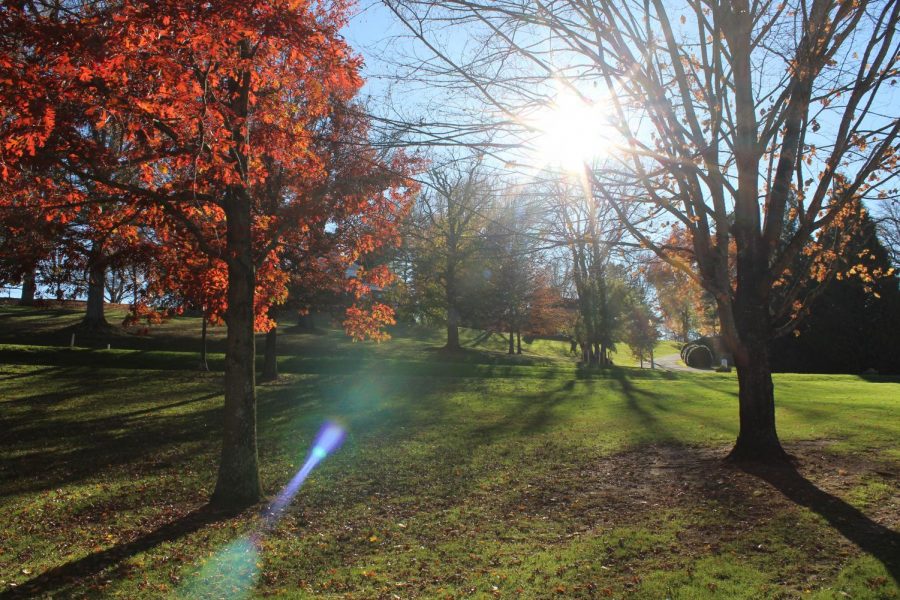 Next Fall, Emory & Henry plans to have students back on campus and in classrooms.

Fall semester at Emory & Henry college has been announced and the first day of classes is set to be Aug. 16th. Community interaction will be increased by opening up more campus activities and returning to a classroom setting.

The number of COVID cases across the nation have been declining, which prompted the college to allow the return.

Guidelines given by the Centers for Disease Control and the state will continue to be followed on the up-to-date basis to prevent cases from rising again. Wearing masks and practicing social distancing are going to stay in effect until further notice.

Alongside the decreasing cases, the prediction of the vaccine rollout helped this decision come about according to the email sent out on March 11th. The following day another email was sent out announcing the college’s partnership with Food City to distribute vaccines to the Emory & Henry community.

When asked about the return to campus, sophomore Madison Alexander said, “At first I felt nervous by the thought of coming back, but knowing that the school has made the vaccine readily available for those on campus to receive, I feel more excited than nervous to come back.”

Alexander was among the group of students who decided to remain virtual during the spring semester because she was uncomfortable with returning to campus while COVID-19 cases were unsteady.

A little over a third of the student population returned to campus during the spring semester for many different reasons.

Danielle Babcock was one of the students who returned in an attempt to have a normal college experience, and when asked about returning in the fall she said, “I’m excited that we have the possibility of returning to some level of normalcy. As a freshman, I feel like I didn’t get an accurate feel of campus this year.”