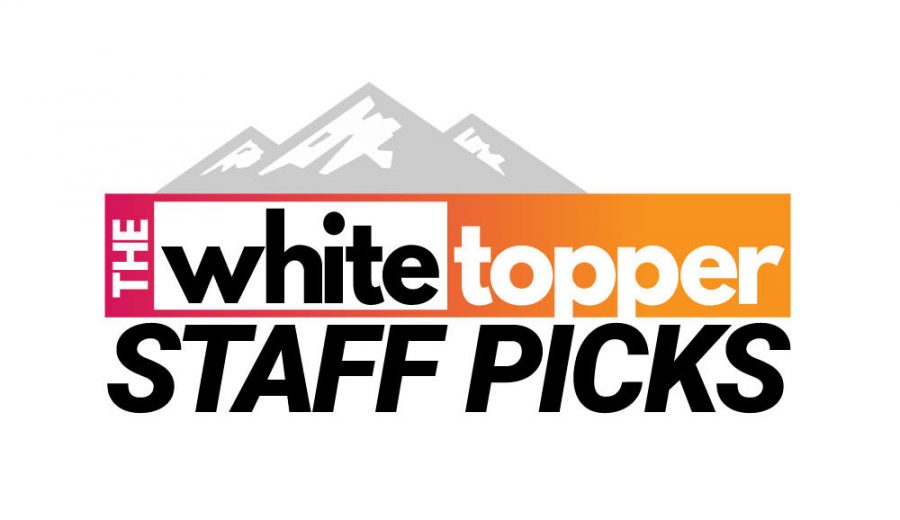 “Halloweentown is a must-watch every October. I avoid scary movies at all costs, so if you’re like me, this is the perfect selection to get into the Halloween spirit. Marnie is a strong, independent female lead who always stands up for what’s right. Her grandma, Aggie, is a role model for both Marnie and movie viewers as she gives her loving advice. Whether it’s family movie night or just a cozy night alone, Halloweentown will not disappoint.”
ーAsha Thomas, News Writer

“Every Halloween I am always making sure I watch my all-time favorite Halloween movie Phantom of the Megaplex. The movie premiered in 2000 on Disney Channel and follows the story of a 17-year-old named Pete who has a part-time job at the Megaplex. On the night of a big-time movie premier, Pete has to deal with strange occurrences throughout the theatre. I personally love the film industry. I’ve always enjoyed going to see films and watching someone’s story come to life on the screen. When I was younger I dreamed of working at a theatre and I couldn’t begin to imagine strange things happening especially on Halloween. I would obviously be spooked out but I think that’s the spirit of Halloween. Of course, Disney has many incredible Halloween movies but Phantom of the Megaplex definitely needs to be on your viewing list!”
ーJustine South, Arts & Life Writer

What to Listen to:

“For a lighthearted but spooky podcast, I recommend And That’s Why We Drink. Two friends Christine and Em share a different true crime and paranormal story each week, hoping that the other isn’t familiar with the story. The show mixes elements of horror with a bit of comedy in between. If you enjoy true crime and paranormal stories outside of the Halloween season, the show has plenty of episodes to listen to.”
ーMadison Brown, Arts & Life Section Editor

“For anyone interested in old-school Halloween horror, Mary Shelley’s Frankenstein is, of course, a classic. While the novel itself is not as scary as the movies would lead one to believe, it’s still full of that gothic horror style we all know and love. The story begins, confusingly, on a ship headed for the North Pole, and is told in the format of letters the captain is sending to his sister. The crew finds Victor Frankenstein—the scientist, not the monster—freezing out on the ice and bring him onboard. There, he begins to tell the captain an exhaustive account of his entire life, which really could have been titled What Not to Do in College. It’s surprisingly a pretty short read and is one of my favorite Halloween classics.
However, if you either want something shorter or have already read Frankenstein, I also recommend The Turn of the Screw by Henry James, the book that The Haunting of Bly Manor was (loosely) based on. At just over 100 pages, this short gothic horror will keep you absolutely enthralled. It tells the story of a governess going to take care of two children, Miles and Flora with only the housekeeper, Mrs. Grose, for company. Soon after, the narrator, who is never named, starts seeing figures that no one else can see, but determines them to be the former governess, and another former employee. The governess panics, thinking the children’s lives are in danger after discovering that Flora has been talking to the ghost of the former governess. She demands that Mrs. Grose takes Flora away to her uncle while the governess stays at the manor with Miles. My favorite part of the book is the ambiguity of it; you never know for sure if the ghosts are real and what actually happens at the end of the book.”
—Ryleigh Clukey, Website Editor and Copyeditor